Reasons behind investing on new renewable energy by the Automakers

Automobile industries has been catching its breath  after facing the global financial crisis and this is because of painful restructuring, improved design advancement in technologies which force to innovate new products. Business trend is continuously changing as automobile companies are planning and running their business differently.

The renewable energy project is now a strategy of most giant automobile companies like Volkswagen, which is most aggressive company today. General motors and Toyota has almost €1 billion in two offshore North Sea wind farms which creates a hedge against future energy price volatility and also make some CSR points.

Most of the American automobile firm’s at least invest on a small renewable project across the pond. Renewable energy only accounts for its energy consumption and that is why GM solar energy investment have capacity to lead to 60 megawatts annually which is equivalent to 10000 homes power supply annually.

Public private partnership approaches are introduced on this renewable energy project by Ford motor company. At least $ 552 m. cost will be held for the MAP renovation and MAP is popular with gasoline power, hybrid electric and plug – in and battery electric cars manufacturing.

Companies are now designing, assembling and trying to market those cars which are powered by energies rather than fossil fuel and this logical. 100 thousand to € 1 billion investment in renewable energy most giant firms are in risky condition. But good news is as because of fossil fuels price hike consumer’s tastes are becoming changed and that is why these energy technology is appreciated by the manufactures. 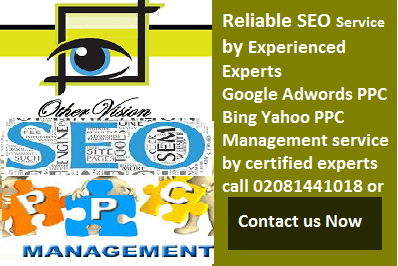